In the Name of the Father

from Universal Joy by David 9 Lunas 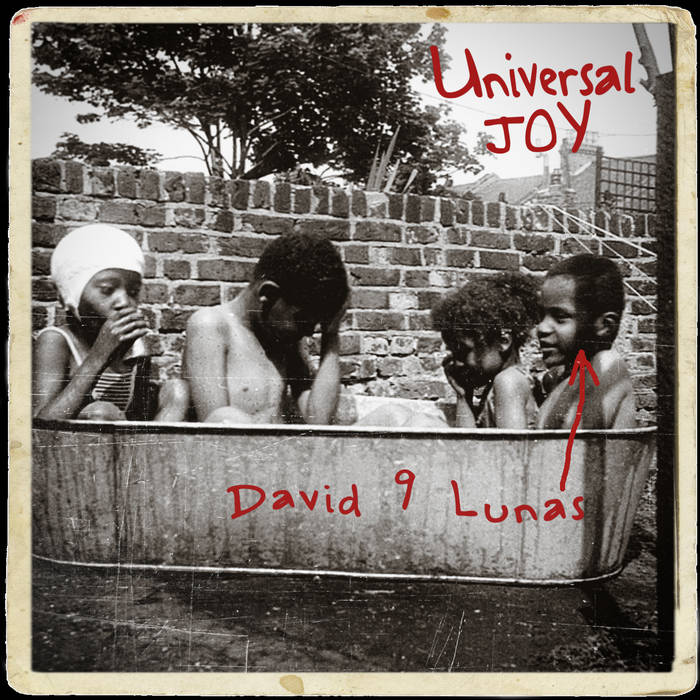 1) In The Name of The Father: My father passed away last year---- I didn’t get a chance to to talk first hand to him of how social pressures and religious prejudice that forged his view point of the world and to understand his feeling and see the reasons for some of his decisions within the framework of a West Indian upbringing, this song forgives him and me over our mistakes ultimately.

Originally from Trinidad, David 9 has lived in the UK since the age of 4. He has always had an interest in music and joined his band at school, called Machine Head ! After leaving school he continued with his music and joined No Sweat followed by B.L.O.W and lately writing his own songs and performing Solo ... more

Bandcamp Daily  your guide to the world of Bandcamp